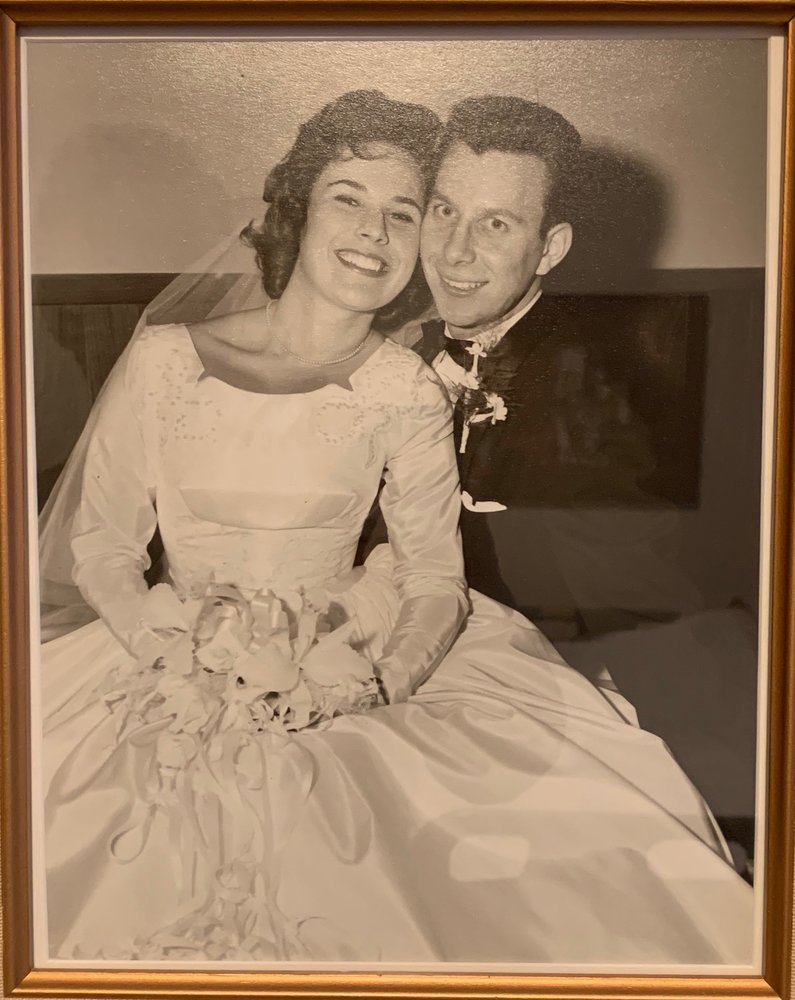 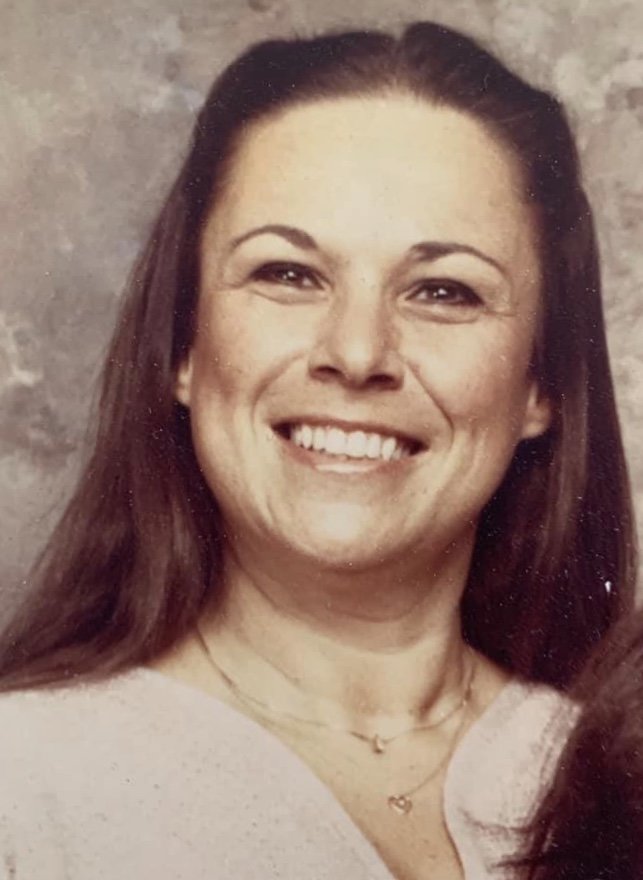 Born in the Bronx on March 29, 1940 to Abe and Sylvia Diamond, Myrna’s quick wit and sparkling smile made her the centerpiece of every room she entered. She graduated from the Bronx High School of Science at age 16, and three years later married the love of her life, Louis.

As the story goes, she was coming out of a movie theatre in the Catskills covered from head-to-toe in calamine lotion. Louis spotted her from across the street, pointed and said to his friends, “That’s the girl I’m going to marry.” He was true to his word, and their union would last for nearly six decades.

Myrna would go on to earn an Associate’s Degree from Hunter College while putting Louis through pharmacy and medical school. Later on, she would hostess international events for the clinical pharmacology societies Louis helmed, and was an active volunteer in the Indianapolis community, serving as everything from Brownie and Girl Scout Troup leader to the president of B’nai B’rith to setting up art shows and acting as regional manager for artists that would go on to acclaim.

She and the family were also 35-year members of the Indianapolis Hebrew Congregation, and they bled IU Crimson on Saturdays and Colts Blue on Sundays.

A talented artist in her own right, Myrna enjoyed painting watercolors and sculpting, and her love of music inspired her to start a residents’ choir at Park Vista in Youngstown, OH, where she lived for the last three years of her life.

From childhood, she struggled with a variety of serious illnesses, but weathered 79 years and made the world a much brighter place for having been in it.  Her sage advice never failed to hit the mark, and she really was almost always right, much to the gratitude and sometime-annoyance of those who knew her.

Myrna’s love and support and fierce loyalty were the foundation on which the Lemberger family thrived, and that extended to everyone she knew and loved. She made an indelible and lasting impression on everyone she met.

She was preceded in death by her husband Louis, her sister Helen, and her parents, and is survived by her daughters, Harriet Schor and Margo Lemberger, son-in-law Neil Schor, granddaughters Alyssa and Meryl Schor, and her dear friend, Bob Shaffer.

A funeral service will take place on Monday, September 16, 2019 at 11:00am at the Joseph N. Garlick Funeral Home, 388 Broadway, Monticello, NY 12701. Burial will immediately follow in the family plot at the Workman Circle # 281 Cemetery, Marsh Road, Glen Wild, NY.