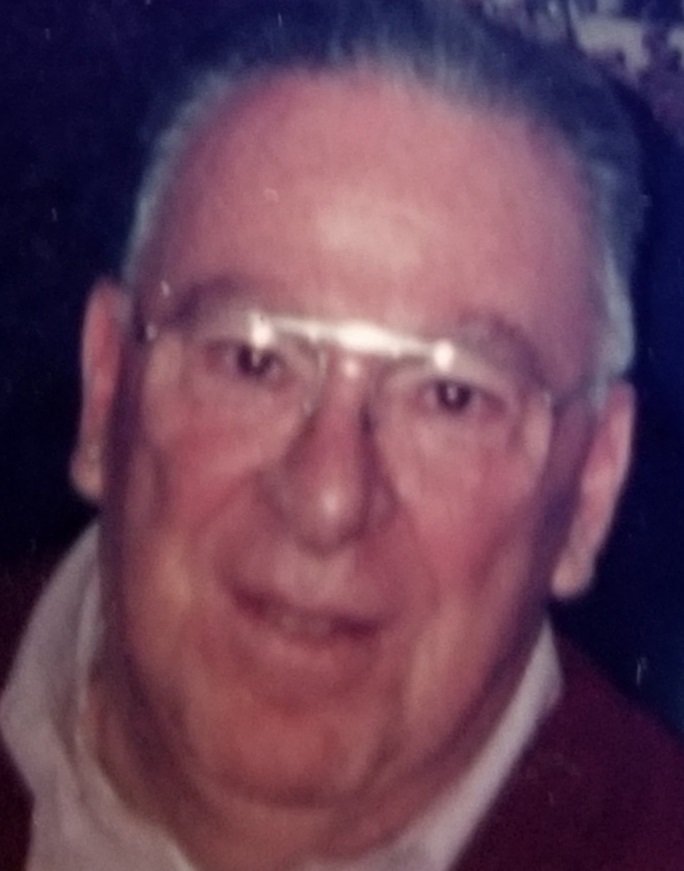 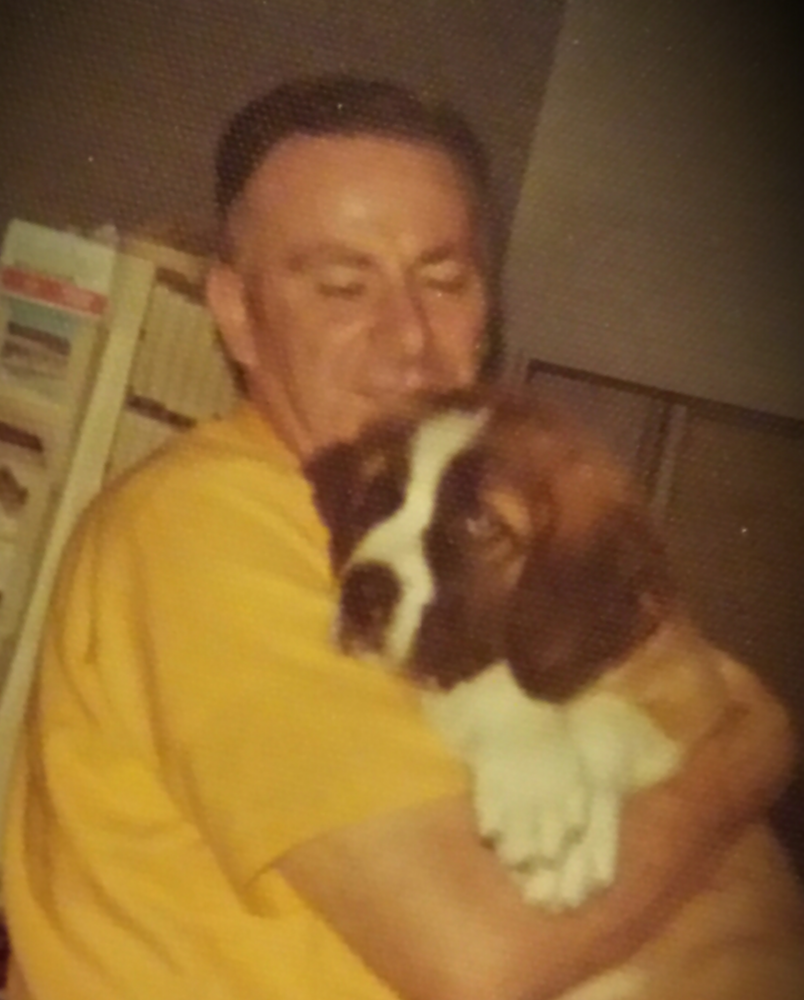 Seymour Rosenheck of Glen Wild, NY has died at the age of 93. The youngest of five children, Seymour was raised on the family farm in Sackett Lake.  He attended what was once the one-room schoolhouse on Dingle Daisy Road, and graduated from Monticello High School.  He used to say that he graduated number one in his class from the College of Hard Knocks.

Seymour played semi-pro baseball (having turned down the Dodgers, thinking he'd make more money in the cattle business—he said it was probably one of his only mistakes in life) coached little league, and loved his Brooklyn Dodgers.  He grew up a farmer, became a Cattle Dealer, and then president of the Rock Hill Development Corporation.  Until his retirement, Seymour was the owner/operator of Holiday Mt. Motor Lodge in Rock Hill.  For many years Seymour’s favorite hobby was raising St. Bernards (and not selling them) in the kennel he created, Glen Hill Saints.

Seymour was predeceased by his wife of 53 years, Jean B. Rosenheck, in 2008.  He is survived by his daughter, Sari, his grandson, Alec, and numerous nieces and nephews.

A burial will take place on Thursday, April 30, 2020 at the Temple Beth El Cemetery, Route 42 in Bethel. Funeral services will be private, due to the pandemic.  The family plans to have a memorial at a later date.

Memorial contributions in Seymour’s memory may be made to the Ethelbert B. Crawford Library in Monticello, NY, the Rock Hill Volunteer Ambulance Squad, or the Rock Hill Fire Department, Rock Hill, NY 12775.

“And now, the end is near

And so I face the final curtain

My friend, I'll make it clear

I'll state my case, of which I'm certain

I've traveled each and every highway,

and more, much more than this, I did it my way

Regrets, I've had a few,

but then again, too few to mention

and saw it through, without exemption

I planned each chartered course

Each careful step along the byway

And more, much, much more,

Yes, there were times, I'm sure you knew

When I bit off, more than I could chew

And through it all, when there was doubt

I ate it up, and spit it out

I faced it all, and I stood tall

And now, as tears subside

I find that it's all so amusing

And to think, I did all that

and may I say, not in a shy way

FOR WHAT IS A MAN, WHAT HAS HE GOT?

IF NOT HIMSELF, THEN HE HAS NAUGHT

NOT TO SAY THE THINGS THAT HE TRULY FEELS

AND NOT THE WORDS OF SOMEONE WHO KNEELS

THE RECORD SHOWS I TOOK ALL THE BLOWS

To plant a beautiful memorial tree in memory of Seymour Rosenheck, please visit our Tree Store

A Memorial Tree was planted for Seymour
We are deeply sorry for your loss ~ the staff at Joseph N. Garlick Funeral Home
Join in honoring their life - plant a memorial tree
Services for Seymour Rosenheck
There are no events scheduled. You can still show your support by planting a tree in memory of Seymour Rosenheck.
Plant a tree in memory of Seymour
Share Your Memory of
Seymour
Upload Your Memory View All Memories
Be the first to upload a memory!
Share A Memory
Plant a Tree