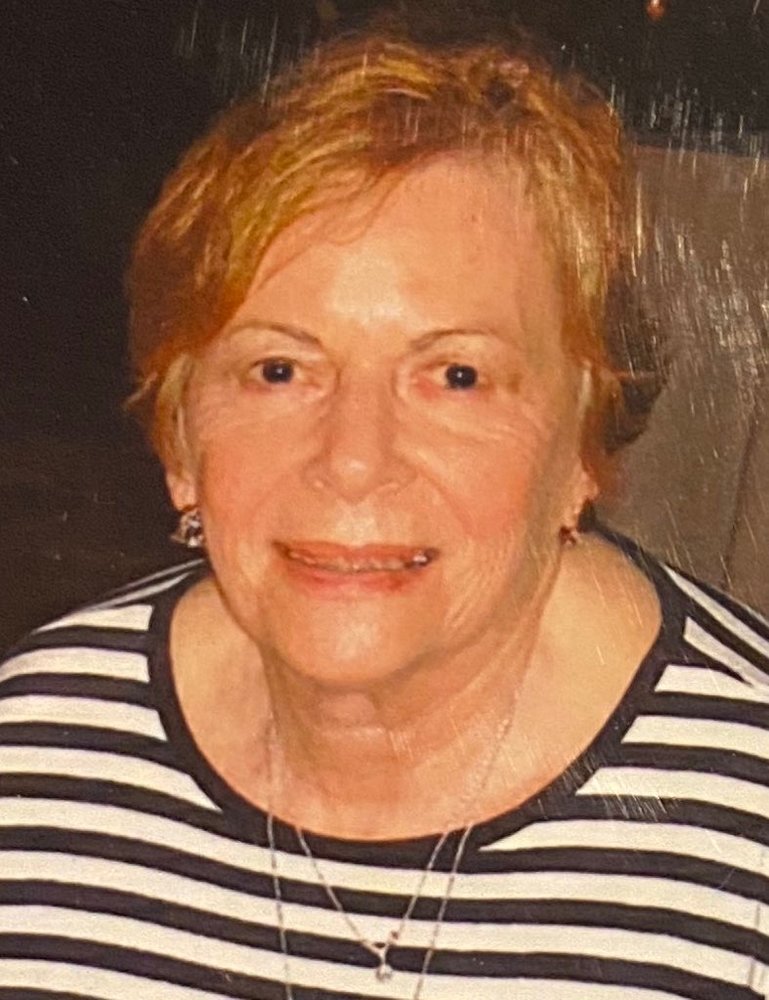 Lucille C. Weiler, 97, passed away on Monday, May 4, 2020, at Menorah Park in Syracuse, NY.  She was born in New Britain, Connecticut on December 25, 1922, and was the daughter of the late Henry and Rebecca Seidler.  She grew up in Brookline, MA and graduated from Brookline High School and from Boston University with a Degree in Practical Arts and Letters.  She was married to Sherman Weiler for 68 years until Sherman’s death in January 2014.   Lucille lived most of her adult life in Monticello, NY.  She served first as the Deputy Village Clerk of the Village of Monticello and then as Village Clerk for many years.  She was also the assistant for the Village Planning Board and the Citizens Advisory Committee and served as a Pollworker in Monticello until she moved to Syracuse in 2008.  Lucille had a passion for the arts and was a gifted watercolor artist.

A graveside service will be held in the family plot at the Landfield Avenue Synagogue Cemetery, Old Thompson Road, Monticello, NY with Rabbi Ben Zion Chanowitz officiating. Due to the current safety restrictions services will be held privately.

Contributions in her memory may be made to the Foundation at Menorah Park.

To plant a beautiful memorial tree in memory of Lucille Weiler, please visit our Tree Store

A Memorial Tree was planted for Lucille
We are deeply sorry for your loss ~ the staff at Joseph N. Garlick Funeral Home
Join in honoring their life - plant a memorial tree
Services for Lucille Weiler
There are no events scheduled. You can still show your support by planting a tree in memory of Lucille Weiler.
Plant a tree in memory of Lucille
Share Your Memory of
Lucille
Upload Your Memory View All Memories
Be the first to upload a memory!
Share A Memory
Plant a Tree