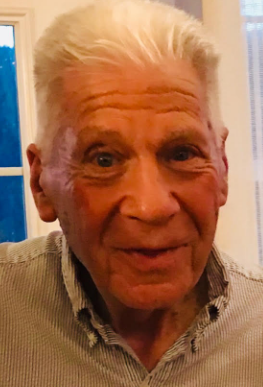 Mr. Alvin Greck, a resident of South Fallsburg, NY, passed away on Thursday, February 11, 2021. He was 89. The son of the late Julius and Sadie Rosenthal Greck, Alvin was born on March 7, 1931 in Monticello, NY Alvin attended the University of Miami and was a Korean War Veteran in the Navy. He joined the family business, Greck & Strongin, until his retirement over 25 years ago. Alvin was a generous man who often picked up hitchhikers, much to his family's chagrin. Known for his whistling and humming, he was easy going, cheerful, and optimistic. He will be greatly missed by his family & friends.

Alvin was predeceased by his wife of over 50 years, Joan.

At the family's request, services will be private.

Share Your Memory of
Alvin
Upload Your Memory View All Memories
Be the first to upload a memory!
Share A Memory