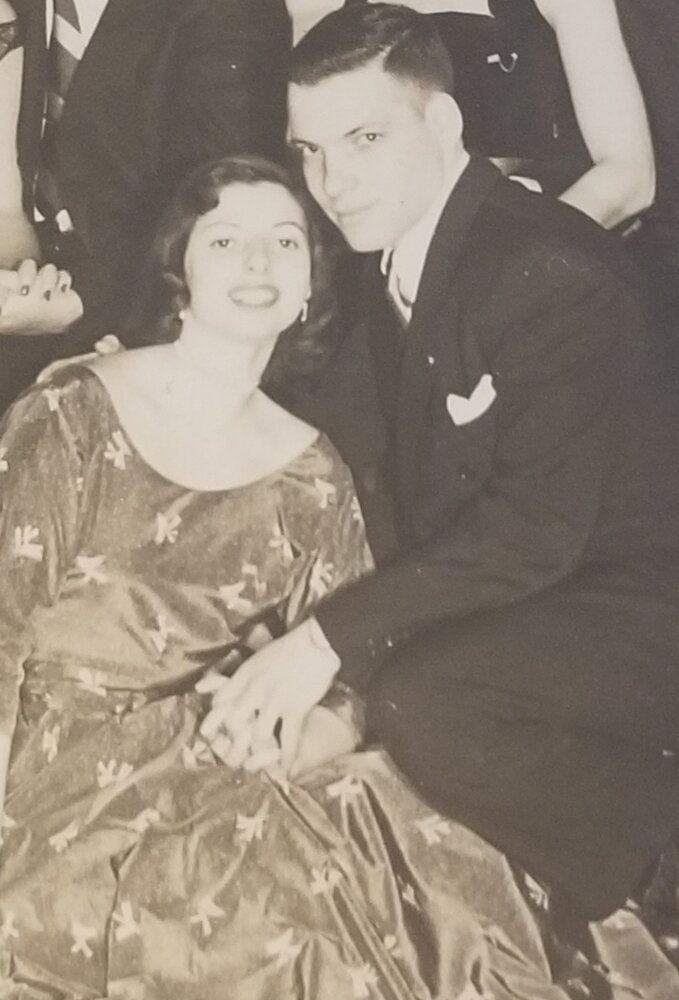 Former Sullivan County resident David H. Wagner passed away on Sunday, July 3, 2022, at his home in Jacksonville, FL. David was predeceased by his parents; Clara and Abe, his loving and devoted wife, Carol of 65 years as well as his son, Wayne.

Survivors include his sisters, Grace Harrison and Etta Wagner, his sons, Bruce and Neal (Denise), his daughter Stacey Savidge, as well his granddaughters, Arielle, Cassandra, and Shayna Wagner.

David was born in New York City on July 9, 1932. He moved to Sullivan County in 1946 and graduated from Monticello High School in 1949. He was a 1953 graduate of Cornell University where he majored in Poultry Pathology.

He had a long career in the poultry industry which included travel and living in Israel, Greece, Africa, Australia, and Canada. He worked domestically in New York, California, Pennsylvania, and Florida.

In his later years, he devoted his time to taking care of his wife Kit after she became infirm.

Donations in his memory may be made to the American Cancer Society or a charity of ones choosing.

“Dad, you fought a long uphill battle, but in the end, you ended up right where you wanted to be, reunited with your beloved Kit.”