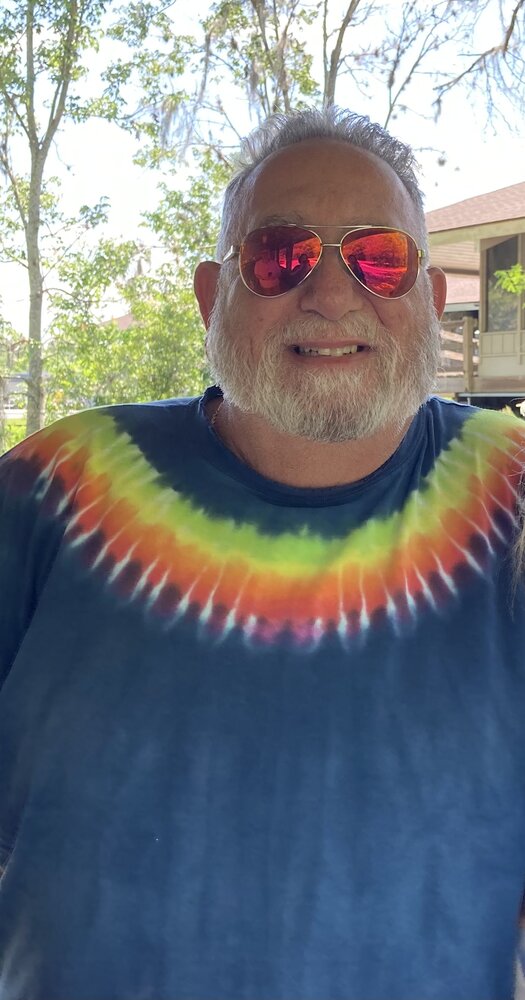 Joe lived life to the fullest. He was always smiling, easy going, and had a great sense of humor. He worked at jobs such as in his parents’ grocery store in White Lake, in the appetizing business in Monticello and in Florida, and at his son Brian’s car dealership in Illinois. Joe was also a dedicated public servant, working for many years in the Sullivan County Sherriff’s Department, where he rose to the level of Sergeant. Most people called him Sarge, even for years after he retired.

Joe was an avid fisherman and had many other interests including poker and sports. Joe took the time to fully inform himself on any topic that interested him. He became an exceptional Scrabble player.  When he retired in 2019 to Spruce Creek South, a community in The Villages, he touched the lives of many people. He loved spending hours at the pool, where they called him the Mayor. There he met his fiancée, Jannine Malicki.

Joe is survived by his sons Brian and Jonathan Trust, and his brothers and sisters Bonnie McKenley, Andrea, Alan and Ben Trust. Joe was blessed with six grandchildren and five great grandchildren.

Joe was predeceased by his parents Seymour and Janet, and his brother Paul. May his memory be for a blessing.

Memorial contributions in Joe’s honor may be made to a charity of your choice, such as a dolphin rescue, a Florida fish and wildlife preserve, or to kidney disease research.