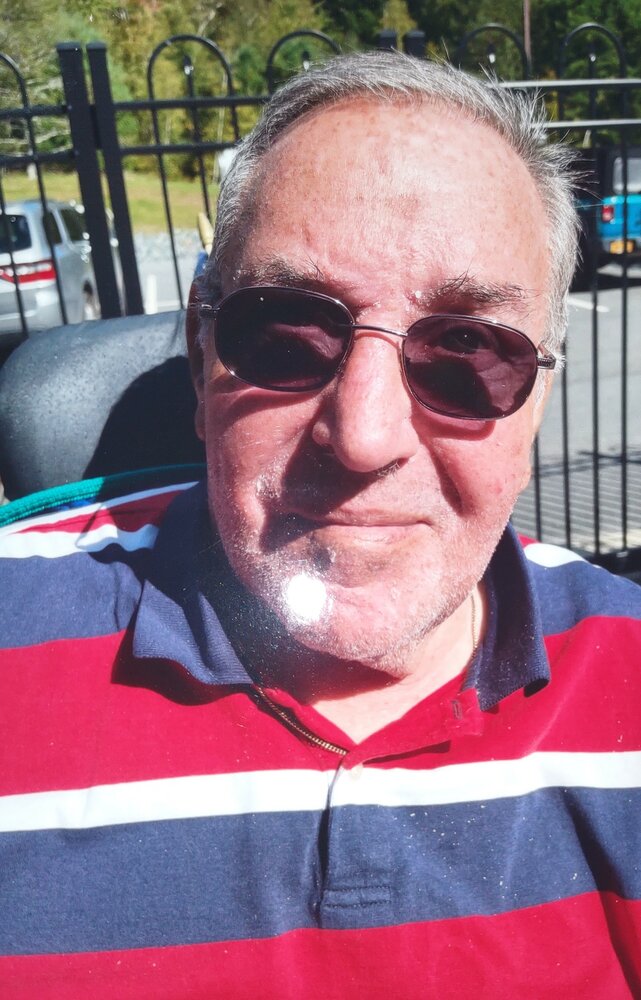 Gerald "Jerry" Stollman of Liberty, NY formerly of South Fallsburg, NY, passed away the morning of December 29, 2022, at the Care Center at Sunset Lake in Liberty, NY. He was 84 years young.

The son of the late Aaron and Rose Stollman, he was born July 30, 1938, in Brooklyn.  Jerry served in the United States Army. He was a member of the Shriners and Mason's. Jerry was the former owner of Stollman Fish Company in Monticello, and Dictograph (Protection Alarms). He had numerous other businesses.  In his more recent years, Jerry enjoyed playing Dominoes, Bingo, Solitaire, and listening to Oldies music on his phone and always kept a positive outlook on life.  He had a great sense of humor.  While he was at the Care Center at Sunset Lake, Jerry enjoyed people watching and sitting in the sun outside.

Survivors include his wife Linda Stollman of Monticello, NY of 58 years, and his four daughters; Melissa (Stollman) Bastone at home who was devoted to him to make sure he was being well taken care of, his devoted granddaughter Fallon Bastone at home who was always there for him no matter what, his daughter Dawn of Easton CT along with her husband David and their 3 children Gabrielle, Jacqueline and Michael, his daughter, Rebecca Stollman of Binghamton, NY, his daughter Rachel Stollman of Tampa, Florida and one son, David Stollman and his wife Tami their son Noah.

We want to thank his former Achieve Family, the former Skilled Nursing Unit at the hospital, and last but not least, the Care Center at Sunset Lake.

A graveside funeral service will be held on Friday, December 30, 2022, at 11:00am at the Sullivan County Veteran's Memorial Cemetery, Sunset Lake Road, Liberty, NY 12754.