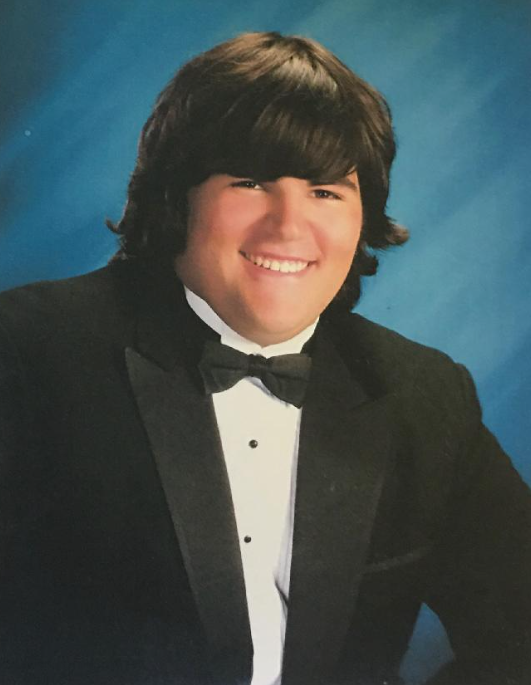 Mr. Alan Moss, a resident of Neversink and Brooklyn, NY passed away on Tuesday, May 26, 2020 at the Albany Medical Center after a brief illness. He was 29. The son of Michael and Karen Johnson Moss, Alan was born on April 23, 1991.

Alan Graduated from Tri-Valley High School in 2009 where he excelled in musical theater and played Varsity Baseball and Track as a first base and throwing shot put respectively.  Upon graduation, Alan attended Hartwick College, Orange County Community College, and Brooklyn College, achieving notoriety in their theater programs. while graduating with a Bachelors Degree in Businesses Management. Alan was a life long NY Jets. Knicks, and Yankees fan and a great lover of music. During his summers Alan attended Frost Valley Camp where he started as a camper, worked his way up to a camp counslor and then ultimately as a co-director of Frost Valley's Farm Camp.

Through out his 29 full years Alan made lifelong friendships wherever he traveled.  He was so endearing to all his friends and always had the time to help his friends through any.problem or crisis. Alan was a devoted Son to his Mother and Father where he was brought up in love, kindness, and family friendship.

To know Alan was to love Alan.

And his love for friends and family can be summed by his favorite saying " It's not a real hug unless it lasts at least 3 seconds!

Alan's life will celebrated on a Zoom Memorial this Wednesday at 8pm.

A graveside service will take place on Tuesday, June 2, 2020 at the Fantinekill Cemetery, Route 209 in Ellenville. Due to the current restrictions on public gatherings services will be held privately.

In lieu of flowers, donations in Alan’s name may be made to Sweet Dream Makers at www.sweetdreammakers.org.

To plant a beautiful memorial tree in memory of Alan Moss, please visit our Tree Store

A Memorial Tree was planted for Alan
We are deeply sorry for your loss ~ the staff at Joseph N Garlick Funeral Home
Join in honoring their life - plant a memorial tree
Services for Alan Moss
There are no events scheduled. You can still show your support by planting a tree in memory of Alan Moss.
Plant a tree in memory of Alan
Share Your Memory of
Alan
Upload Your Memory View All Memories
Be the first to upload a memory!
Share A Memory
Plant a Tree